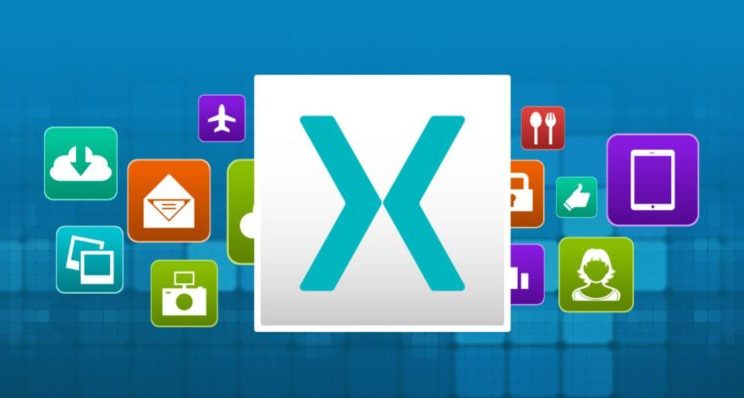 Apps have become the need of an hour. They are solely responsible for growth in business nowadays. With increase of smartphones all over the world the use of apps have taken the app development industry to new levels. App can easily be installed on smartphones and many facilities can be availed through apps. Apps may be of different types such business app or gaming apps.

Ever imagined how the app is developed? App doesn’t gets developed in a single day, it needs constant processing which can take many days with so many programming tools and language required to make an app.

Xamarin is one of the latest tools that is regularly needed to develop an attractive and user friendly app. With its constant use in more than 100 countries Xamarin became the most commonly used tool which gives advantage to the app developer to write native Android, ios and Window apps.

It is quite understandable that if the tool becomes instant hit there will automatically be demand for its developers. Same goes for Xamarin app developers that have quite bright future in a way that they can find some good option or opportunity. Xamarin is quite versatile and this is what it makes to be widely accepted tool.

Xamarin has following features which makes it more important to have the Xamarin app developers:

Developing an app id already quite a complicated task on top of it if the platform that is used to develop the app becomes complicated then it can be prove to be a  nightmare for app developer. No one wants to indulge for many days and weeks without getting the desired result. Xamarin tool is such an uncomplicated tool that it makes life easier for app developers as it is the most developer friendly app tool.

Xamarin enables the developer to re-use the codes that were written for developing mobile platforms for data structures and API’s. This feature really helps in completing the task in shorter period of time and also minimize the entry of any virus and deficiency in writing codes again.

Cloud testing by Xamarin enables the Xamarin app developers to conduct the evaluation process of performance for debug the code of cross-platform mobile app.

Xamarin develops native apps for multiple platforms on a shred C#. The most commonly used programming language is C# and it is no brains that developers love to work on C# than possibly on any other language available.

With so much happening in the field of technology the need of having attractive and easy app can always be beneficial for the business. If the app is built with proper care and research then it will give you desired results for which you planned to develop the app. It is also the best time for Xamarin app developers to inculcate all the necessary knowledge into their minds so that they may make proper alterations in their approach of developing app and can really be benefited with Xamarin tool. 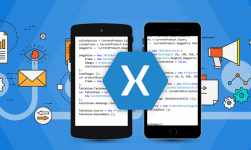 Reasons Why Xamarin is Still Best For Cross-Platform Development

About the Author: Vijay Aegis