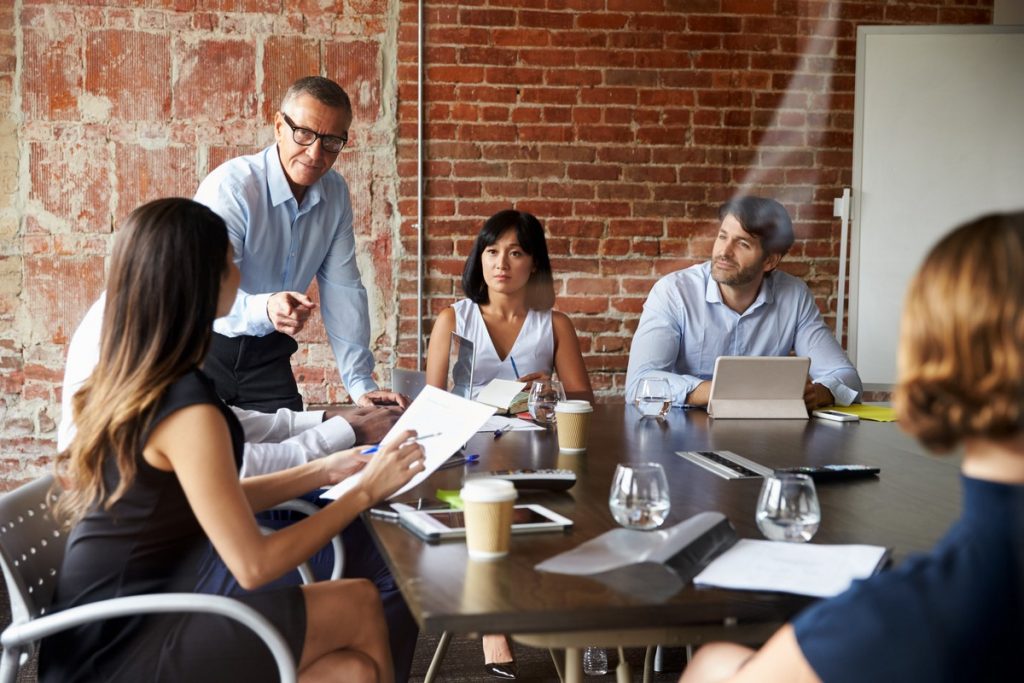 Serverless computing does not mean that the servers are no longer involved – it simply means that the developers don’t have to bear the burden of installing or managing the servers all by themselves. All they have to do is just upload their code and the server related administration is managed behind the curtain by your cloud service provider. Pay per execution is what makes serverless computing a dynamic and cost-effective solution which is rapidly gaining momentum and is definitely here to stay.

A majority of the devops service providers are leaning towards serverless computing because it allows them to concentrate on developing the software applications rather than worrying about the hardware infrastructure. Serverless computing – an emerging software architecture proves to be a game changer for every organization regardless of their working field. Amazon, one of the leading multinational technology company dominating in the arena of e-commerce, cloud computing, and artificial intelligence has listed four major benefits of using serverless computing:

Quick Deployments With No Operational Complications

Serverless computing – also referred as FaaS (Function as a Service) is a standard autonomous function wherein all the operations like testing, executing and event handling are performed in an agile way which increases the productivity of the developers.

In the networking field – latency is defined as the amount of the delay incurred between a request of an action and its completion. As latency increases, the application performance is degraded since the number of users who leave the webpage is increased. Serverless architecture typically have access points on a global scale, which means, you will be able to handle any request from users across any part of the world.

In a serverless computing model, all the functions related to the server like workload intensity, resource distribution, scaling and application deployment are handled behind the screens by your service provider. Therefore, the developer can completely concentrate and focus on writing the code and worry less about the underlying infrastructure – thus resulting in increased efficiency and productivity.

As the theory of serverless model is based on pay-per-execution, it helps in saving a lot of your money. In other words, you are directed to pay only for the amount of time used to execute a user’s function in response to specific events or requests. Additionally, all the responsibilities of managing servers, data integration, and some logic are handled by the service provider itself – there is no need to hire an extra human resource to look after these tasks.

Serverless computing is still in the early stages for most enterprises and like any other technology, implementing this disruptive application development is quite a challenging task. The prime recommendation is to start small with a minimal viable product (MVP) and see how it performs. Yet another safe option is to start to deploy serverless computing technology for new applications as leveraging this futuristic technology in your existing working environment demands a few changes and modifications.

If serverless computing providers manage to overcome all the challenges, then this rising technology is set to become a major hit in the next few years. Also, to stay ahead of the competition it is extremely important for companies to accept any new technology so that they are not likely to fade away into obscurity.

Some of the biggies that are leading successfully in the arena of serverless computing are Amazon, Google, and Microsoft which offers automated serverless function within a few seconds, sometimes milliseconds. These cloud providers will automatically add and adjust your server resources based upon demand, then bill you as per usage. 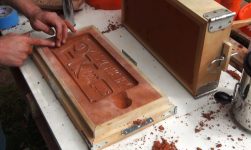 The Process of Producing a Silica Sand Casting 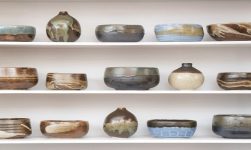 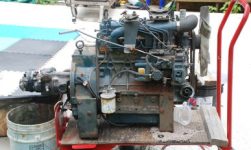 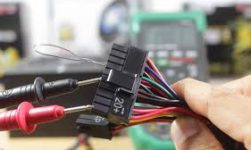 How To Choose A Right Power Cable Supplier? 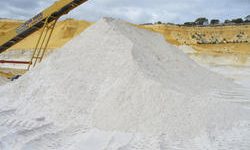